Heat oil in a deep skillet, fry the rosemary, turning until crisp – about 2 minutes. Transfer to a paper towel to drain.

Add sausage to the same pot and cook, breaking up with a spoon. Sautee until browned and cooked through, 8–10 minutes. Transfer to a bowl and reserve for later.

Add cannellini to the same skillet, season with salt and pepper and cook, tossing occasionally. It’s ok if some beans get smashed. Cook until browned in spots, about 5 minutes. Add wine to the beans and bring to a boil, scraping up any bits on on the bottom of the skillet. Continue to cook until liquid is almost evaporated, about 2 minutes.

Meanwhile, cook pasta in a pot of boiling salted water until al dente. Try not to over cook the pasta completely because it will contiune to cook in the skillet.

Using a slotted spoon, transfer pasta to the pot with the cannellini beans. Then add Swiss chard and 1 cup pasta cooking liquid. Cook, tossing often, until Swiss chard is wilted, and sauce is thickened.

As the pasta sits it will thicken up. If you need to reheat any leftovers use a little stock or even some hot water and more cheese. 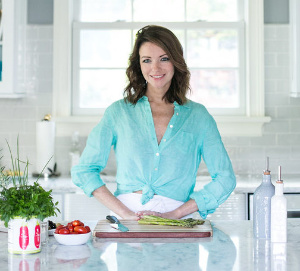 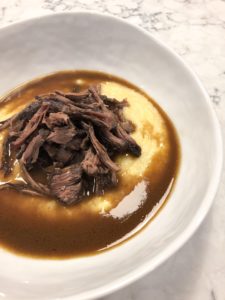 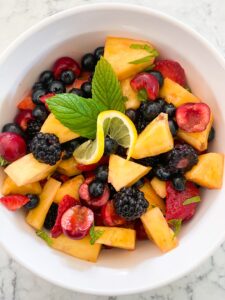 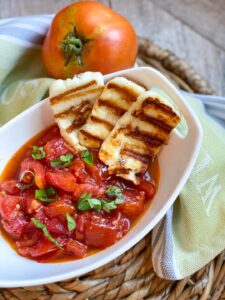 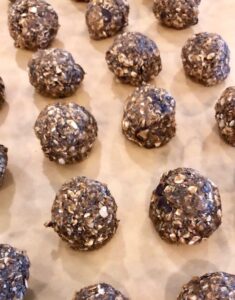